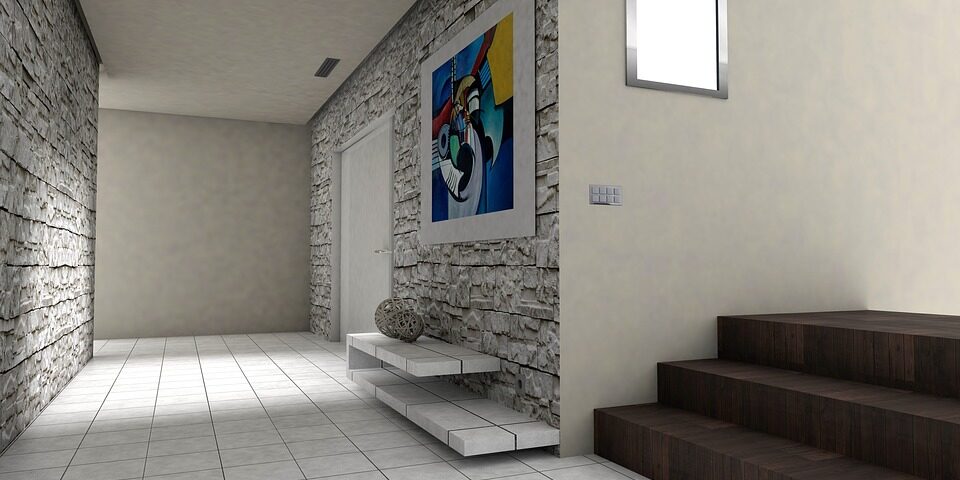 Drilling a hole in the wall to hang pictures or a TV might sound like a simple DIY project. But handyman services are warning that homeowners could do a lot of damage to a home if they aren’t careful.

Many homes have pipes and wires that run through a wall. Homeowners who are unaware of these could risk personal injury or serious damage to their home.

Watch light switches and sockets.“The main dangers [of drilling into a wall] are hitting an electrical wire, water pipe, or gas pipe,” says Issabel Williams, a crew member with Fantastic Handyman. “All of these scenarios can lead to electrocution or flooding.” To help determine what’s behind a wall, Williams suggests to avoid drilling around light switches and sockets since electrical wires tend to go horizontally and vertically around them. “You can [also] get an idea of where wires and pipes run by looking in the attic and basement to see where they go up or down through framing,” Williams told realtor.com®.

Use a stud finder. A stud finder can help locate vertical beams that frame the house. Mark the stud location with a pencil so you know where to drill. Studs are usually placed 16 to 24 inches apart. “Electrical wires often run vertically along studs,” Matt Daigle, founder and CEO of sustainable home improvement site Rise, told realtor.com®. “A stud finder is a convenient handheld tool that makes locating studs hidden behind drywall a quick and easy task.” Drywall is not as supportive for hanging items on so it’s imperative to check where the studs are, Williams adds. “Otherwise you risk having a serious accident with falling objects,” Williams notes.

Be leery of bathroom and kitchen walls. Walls that connect to your bathroom and kitchen are likely to have pipes within. If you hit a pipe, you’ll find substantial resistance, Williams says. “And unless you hit it where it passes through a stud, your drill bit will probably deflect off of the curved surface,” Williams adds.