4 Insider Tips for Anyone Buying or Selling a House 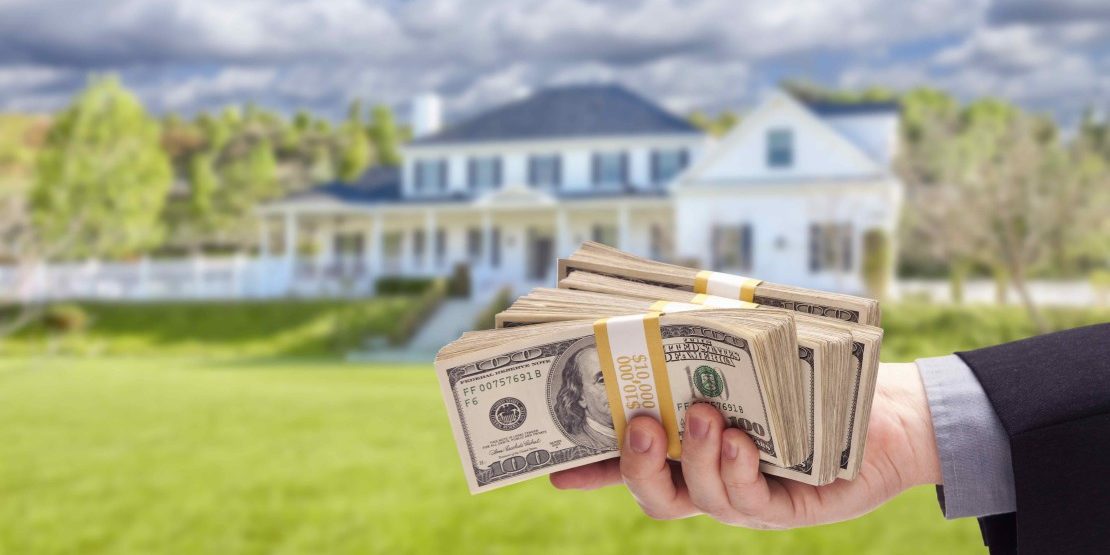 Yes, times are tricky for both buyers and sellers.

“Rising demand among millennials, full employment, and the strong economy have bumped against limited inventory,” the Washington Post reported, “which fuels price increases.”

What to do? Read on for some of the best insider tips.

* January and February are the best months to buy. Forget the “experts” who warn you shouldn’t try to time the market. A recent study from NerdWallet shows houses typically cost 8.45 percent less during those two months than in June and August.

True, the pickings might be slimmer, given that most sellers list a house in the peak spring or summer seasons. However, not only are you less likely to be up against buyers with wads of cash – they’re probably wintering in the likes of St. Barts – but you’ll also stand to profit from a time-tested truth. “If their home is (still) on the market in fall or winter,” notes the home improvement website BobVila.com, “chances are they’ll be eager to close.”

With the median price of homes currently listed in the U.S. at $275,000, that 8.45 percent “discount” translates into a very un-chump change savings of more than $23,000 – and a lot more in pricier cities like San Francisco.

Sellers, on the other hand, do best in the first half of May, according to Zillow.com.

* Generation Z is quick to buy. We hear so much about Millennials these days, but those born after 1995 caught Zillow’s attention for a very good reason: When they buy, they buy “quickly.”

More than two-thirds of those Gen Z buyers spent less than three months on their search, compared to 54 percent of Millennials and less than half of both Gen Xers (born between 1965 and 1976) and Baby Boomers.

One of the best ways to pique their interest? Smart home features that allow just about anything to be remotely controlled on their phones.

* A new roof is a sure-fire way to boost a home’s resale value. A perennial fixture on Remodeling magazine’s annual Cost vs. Value Report, roofs are often the first thing prospective buyers notice even before exiting their cars. And if yours pales in comparison to others up for sale in the area – or worse, looks like something out of “Twister” – that could explain the lack of nibbles.

Patsy O’Neill, a sales associate with Sotheby’s in Montclair, New Jersey, has witnessed this effect first-hand.

“If your current roof is an eyesore,” she says emphatically, “buyers will be predisposed to find other things they hate about your place. It’s just the way people’s minds work.”

Your roof no longer cutting it? You might want to check out the popular Timberline roofing shingle line from GAF (gaf.com), North America’s largest roofing manufacturer, given their look of luxury at affordable prices. An even more upscale choice: the Designer Shingle line from the same company.

* Play the online odds. “Studies show that homes with more than six listing photos online are twice as likely to be viewed by buyers,” Trulia.com reports.

Of course, that only applies if the house you’re trying to sell is photo-worthy. (See “New Roof” above.) And if it isn’t … well, let’s just say you might want to skip this tip.